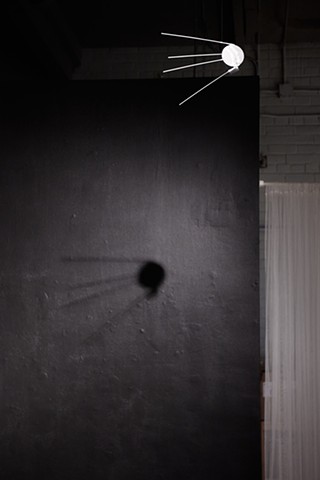 “We have your satellite. If you want it back send 20 billion in Martian money. No funny business or you will never see it again.”

A joke reportedly written on a wall in 1999 at NASA’s Jet Propulsion Lab after losing contact with the Mars Polar Lander, which was never recovered.

Quietly orbiting the earth or drifting through space, these are drawings of the satellites and stations that we, people, send into the void of space. These beacons float around in the dark sending beams of information back to us. They record the vastness of space through the minutia of data.